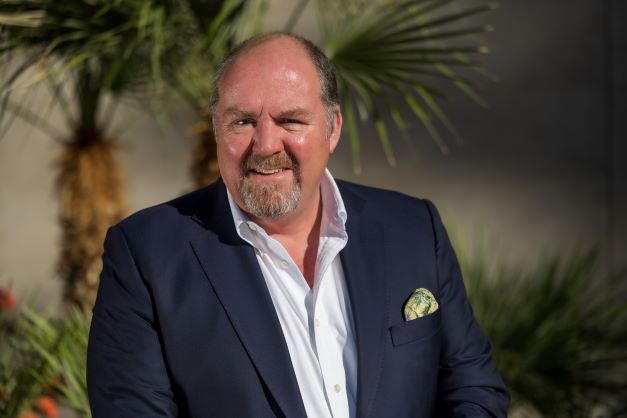 Sven Wiedenhaupt
General Manager
Sven was born in Germany and has in the last 40 years worked in nine countries while working with a variety of Luxury Hotel operators, most recently with Four Seasons &Jumeirah. Sven’s passions in life are golf, music, wines & food. Sven is proud to have never worked a day in his life as he actively purses his passions!

Ben Rodny
Director of Sales and Marketing
Ben is originally from Boston, MA and an alumni of UMass Amherst.   Ben is excited to join the team at Indian Wells Golf Resort and bring 20 years of hospitality and golf experience to the table.  Ben swam and dove from an early age through college and coached highschool for 7 years.   Ben loves the outdoors and almost every sport under the sun.  In his spare time he enjoyes spending time with his Wife, kids and dog. 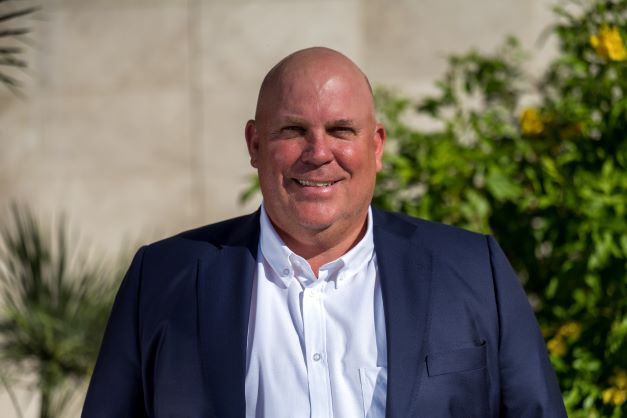 Jonas Conlan
Director of Agronomy
Jonas is originally from Michigan, a turf grass alumni from Michigan State University, he took up residence in the Coachella Valley in 1997.
He is an avid golfer and loves what he does from day to day operations, to golf course design and the history of the sport. 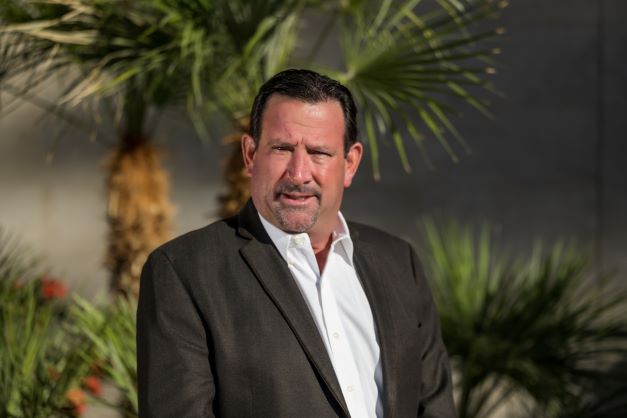 Joe Williams
Director of Golf
Joe is a father of two from Sunnyvale, CA. He joined the team at the Indian Wells Golf resort in 1996. He became Head Golf Professional in 2002, and was then promoted to his current role in 2008. Prior to The Indian Wells Golf Resort, Joe worked as a floor supervisor for Harrah’s Hotel and Casino in Stateline, Nev. where, among other things, he supervised the race, sportsbook and poker operations. 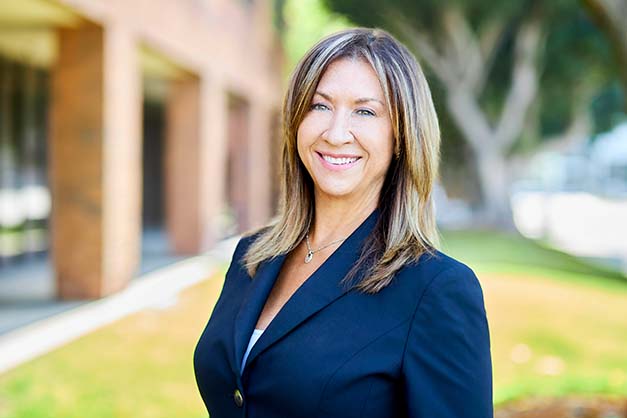 Danette Perotta
Director of Finance
With over 25 years experience in destintation, luxury resorts and clubs through out Southern california, Danette brings a wealth of experience to The Indian Wells Golf Resort.  Danette was born and raised in california and studied at UC Santa Barbara. 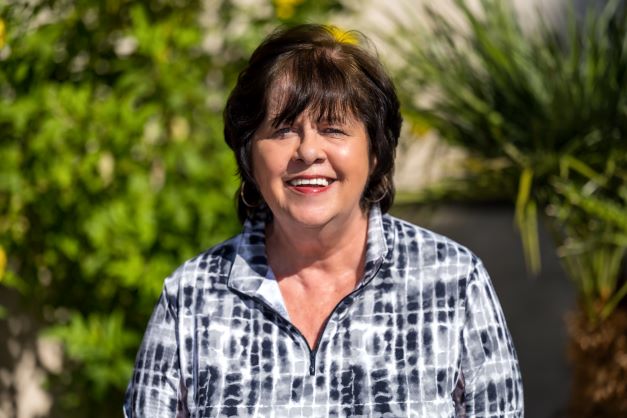 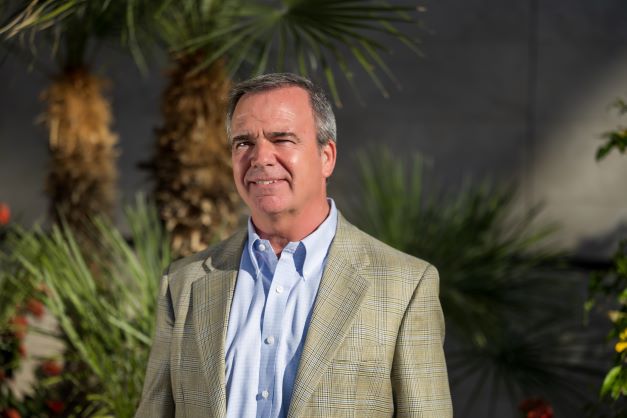 George Edwards
Facility Engineer
George has 25 years in the hospitality industry, managing and maintaining some of the world’s finest five star Resorts, and Private Estates. 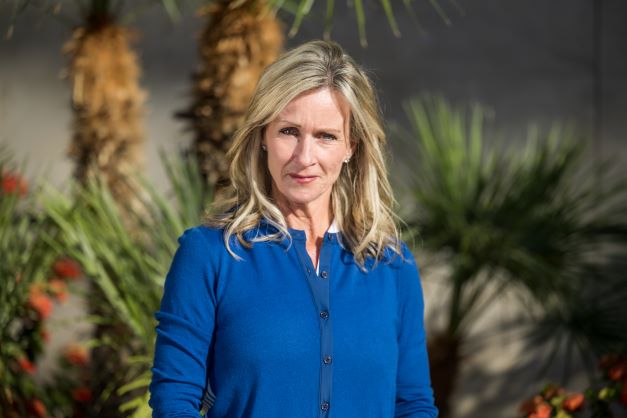 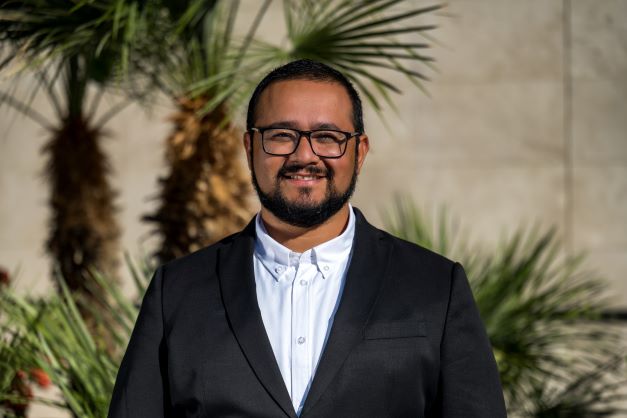